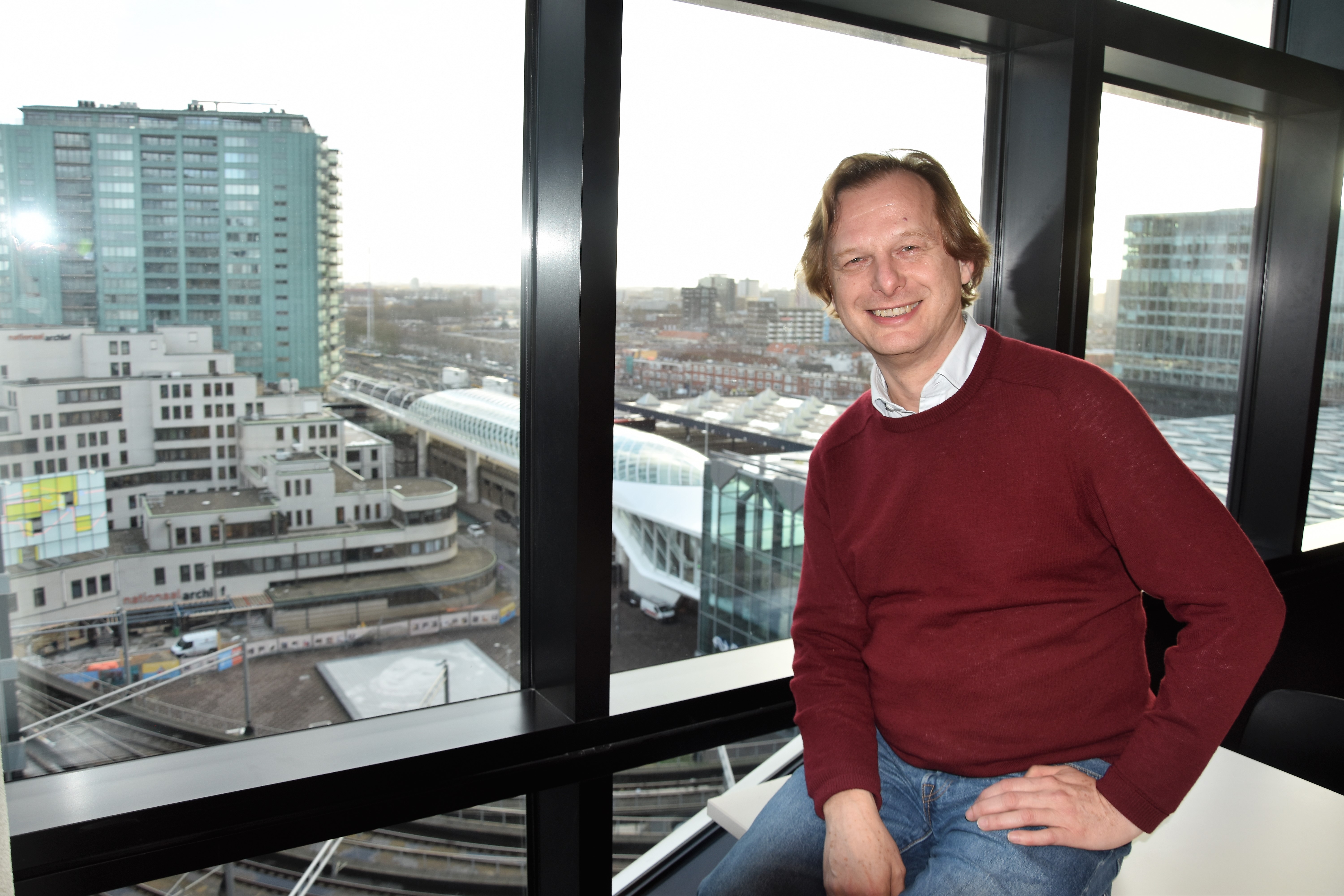 In this era, data is the key. ‘It’s all about transparency’, explains scientist Christopher Brewster. ‘But in reality, nobody wants complete transparency!’ Still, the blockchain promises all the answers for accurate and immediate information.  It’s what Brewster calls ‘one of the madnesses of new technology’s’.

In a trade chain where everything is transparent, nobody can cheat. Prices will be fair, contaminations will be directly traceable to the source and compliance with certificates will be handled automatically. Or so many in the blockchain community believe.

In December 2017, Wageningen University & Research, together with the Dutch Knowledge Institute TNO, published their final report on the pilot study ‘Blockchain for Agriculture and Food’. It presents many opportunities for the application of this new technology in the food chain.

Blockchain technology brings ‘added value to products with credence attributes due to increased transparency and assurance of provenance information.’ This can offer producers particularly a significant advantage.

There will be a better access to the global market and direct contact between producer and consumer. Because there will be no need for intermediaries, the blockchain will provide them with fairer prices and lower transaction costs.

Due to improved transparency, the reliability and value of certificates will increase. Governmental organisations and standard organisations will have reliable data and a more efficient regulatory process. This is the widespread view across many start-ups proposing to use blockchain technology in the agrifood sector. Besides a list of opportunities, the report also gives some challenges and learning objectives. 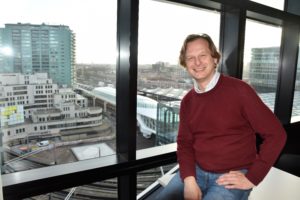 Some critical notes, however, come from Christopher Brewster. As Senior Scientist of TNO he was directly involved in the pilot study. Where Wageningen University aimed for a better understanding of the blockchain technology and its implications for agrifood, Brewster and his team from TNO developed a ‘Proof of concept’ blockchain application based on the use case concerning organic table grapes from South Africa.

Blockchain has become a hype in many business sectors, especially in finance and insurance, explains Brewster. ‘It is thought to solve all world problems in many areas. This is very interesting from a sociological point of view, because, in fact, it is only one technology. It is not a universal solution.’

“It is thought to solve all world problems in many areas. This is very interesting from a sociological point of view, because, in fact, it is only one technology. It is not a universal solution.”

In the current situation, an authority like Ecocert provides certifications for organic production. If a buyer of grapes wants to check if the fruit is organic, he has to call the supplier in South Africa, who can email a scanned copy of the certification or pdf. This, however, will not give a 100 percent guarantee, emphasizes the scientist.

The researchers point to two widely recognised problems: the certification may no longer be valid, but the supplier keeps on selling organic; or the double-spending of certificates: the producer is able to sell his own production, but uses the certificate to sell also the products of another supplier with the same certificate.

For the pilot study, a ‘Proof of concept’ was built, which allowed the certifiers, farmers, and traders to share data about a given box of grapes. This application used a ‘smart contract’ to enable participants to access data specific to that chain including the accreditation body, certifier, farmer, and trader.

He calls it ‘one of the madness’s of new technology’s’. Furthermore, ’the system might be waterproof, but people are not truthful.’ Something the report describes as ‘the Garbage in- Garbage out phenomenon’.

And then there are several technical shortcomings of the blockchain technology, like the number of blocks in the chain and the size of the blocks. One block can carry a very limited amount of data, with which only can be referred to external information. It can only tell that there was a certain database at a specific time. It doesn’t tell if the information is correct. Besides that, the technology is very slow. 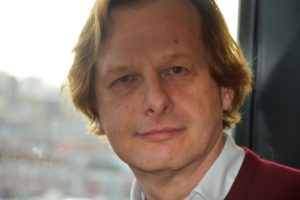 Smart Contracts are small pieces of code that run simultaneously on a blockchain network. For the Proof of Concept, a smart contract was used to make data available only for the stakeholders involved. All parties in the smart contract can take a look into this ‘envelope’. For every transaction; for every change in the envelop, all parties in the chain need to agree, which is very complicated with this technology. ‘But, if everybody agrees, nobody needs a blockchain!’ the scientist points out. ‘We can use an ordinary database. That’s the absurdity of the blockchain technology.’

But is blockchain just a hype? Will nothing change eventually? Yes, it’s a hype, Brewster admits. But it will definitely change things. ‘Companies want to join the technology, so they come together. That’s the real change. People start talking with each other’s, while they normally wouldn’t.’

Within 5 years, the landscape in which the fruit chain operates will be totally different, the scientist predicts. ‘There is growing pressure from consumers. They want to know how and where products are produced.’

Another pressure comes from governments and auditors. ‘Incidents like the fipronil crisis in The Netherlands last summer force the chain to keep digital track records.’ And a third pressure comes from the need to know more about the environmental footprint. Stakeholders need to be transparent on how much water, nutrients, and energy is used.

“Organisations with the most data will be in power. This will affect especially small-scale farmers”

A lack of technology will not be an excuse anymore. It becomes easier and cheaper to collect data. This will make a big difference as it becomes more efficient and easy for farmers to collect data. It will satisfy consumers, governments… almost everybody in the foodchain.

However, ’the organisations with the most data will be in power.’ Brewster sees this as a negative consequence. It will affect especially small-scale farmers. It may take 20 to 30 years, but in a digital world, they will be forced out of the market, Brewster expects.

He compares it with what happened on the other end of the chain. Supermarkets squashed out small shops because for them investments in automatic data handling have been easier to earn back. ‘When a chocolate bar is sold, a new will be ordered automatically.’

This process will affect Europe in the first place, where there is more pressure for tracking, tracing and measuring. ‘Unless there is strong regulation to protect small scale farmers from these threats, small scale farming has a difficult future. But that protection will be hard in an open market.’ The scientist is worried. He considers this as an ethical problem. ‘I don’t know how to prevent this.’

Blockchain for agriculture and food : Findings from the pilot study: http://library.wur.nl/WebQuery/wurpubs/530264

This article was published in Fruit World Magazine